Walla Walla is painfully hot right now.  Last night, I did not want to turn on the stove or even consider standing in front of a hot BBQ.  I didn’t have the ingredients for gazpacho, and I didn’t want to make a smoothie for dinner.  So I rummaged through my fridge and found some fresh peas bought on a whim at the Walla Walla Farmer’s Market. I went to the internet and started hunting for a chilled pea soup recipes.  I often get a recipe idea, then hunt, combine and/or modify the recipes that I find on the web.  Here is my modified version.  At the end of this post is a link to the original recipe that I worked with.

This recipe serves two, double it for more peeps.

A pint of  peas

1 quart water, plus a dash/pinch of salt to blanch the peas with

2-4 Tablespoons cream or half &half

Shell the peas while listening to some fabulous music or indulging in internet tv.  Then bring 1 quart of water to boil on the stove (it will only heat the house briefly!). 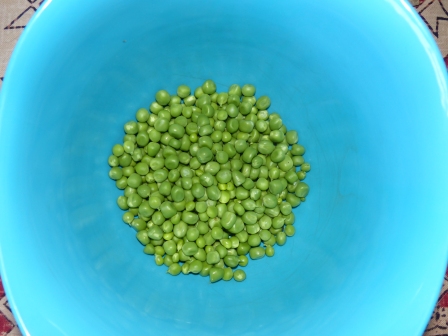 Once you have boilage, toss in the peas for 30-60 seconds.  Turn off the stove.  No more cooking with heat will ensue today.  Drain the peas and toss them in a bowl with 1 quart ice water, 2 tsp salt.  If you want your soup to be thicker, after a few minutes pour out half of the water.  If you want it thin, keep all of the water.  Add the  remaining herbs to the pea/water mixture. Allow it to sit for 30 minutes or longer.  I forgot about it, and let it sit for 5 hours because I started the soup around noon.

To complete your soup add the cream or half & half, blend it with an emersion blender or the standard kind of blender for 1-2 minutes or until the soup reaches the right, creamy consistency.  You can add a lot more cream if you are someone that loves dairy and has not GI issues related to dairy.  You can also leave the cream completely out if your digestion does not play nice with dairy. 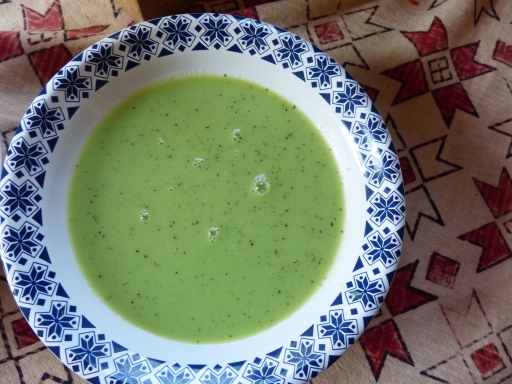 The original recipe uses a ton more salt, dairy and finishes the soup with lots of fancy, delicious things that, frankly I was too lazy to do.  The above version satisfied my needs for chilled soup that felt like a real soup without the sodium bomb of the original recipe.  Aside from forgetting it for half the day, the total prep took 15 minutes, once the peas were shelled.  I’m not going to lie, I chose to watch an episode of Battlestar Galactica while shelling my peas, so I enjoyed the experience immensely.

We paired the soup with a roughly chopped greek salad consisting of thick cut cucumbers, red pepper, red onion, cubed feta, fresh lettuce, tomatoes, and a drizzle of olive oil and red wine vinegar.  I hope this post helps with ideas for beating the heat in the kitchen this week. 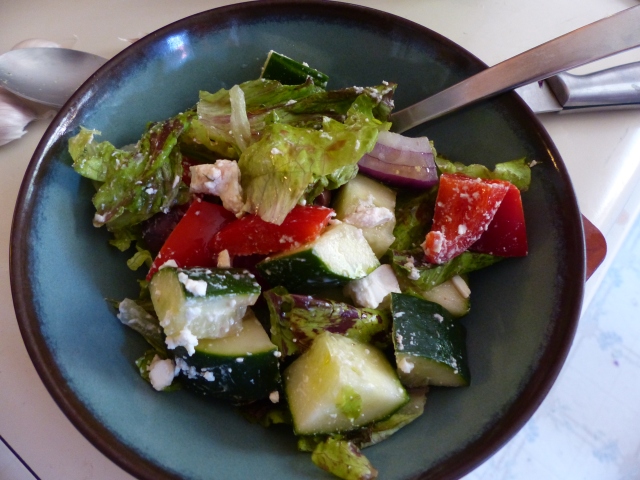 ← Ke Garne? What To Do?
Seasonal Allergies and Other Cyclical Summer Ailments → 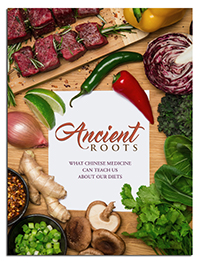